SET UP AN APPOINTMENT
Previous
Next 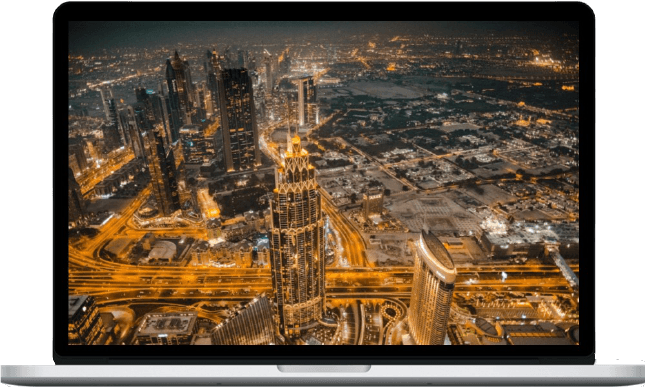 Full Ownership Permitted in the UAE  For Foreign Investors

As a part of the continuous effort of the government to encourage the other nationalities to set up a company and enjoy the conducive legislative environment for business in the United Arab Emirates, a decree overhauling the foreign ownership rules of commercial companies has been issued by President His Highness Sheikh Khalifa bin Zayed Al Nahyan on Nov. 23.

The Federal Direct Investment (FDI) Law which was adopted in September 2018 through Federal Legislative Decree No. 19 of 2018 and an ensuring resolution by the UAE Council of Ministers No. 16 of 2020 in March 2020, amends Commercial Companies Law (CCL) No. 2 of 2015.

Under the New Rules

AMCA: Your Partner in Business Setup
The new law about the full foreign ownership is indeed a good news for the foreign investors who want to start their business in the UAE. Now, they can legally own a company without needing to have an Emirati shareholder.

AAA: Your Partner in Business Setup

AAA does a business setup services and helps you and your business to prepare all the documents needed for it. We will enlighten you with the law related with the company setup in UAE. We will apply for a suitable operating license and submit all required documents to the authorities on your behalf. Also, we will take care of all pre-approvals, so you don’t even need to lift a finger. 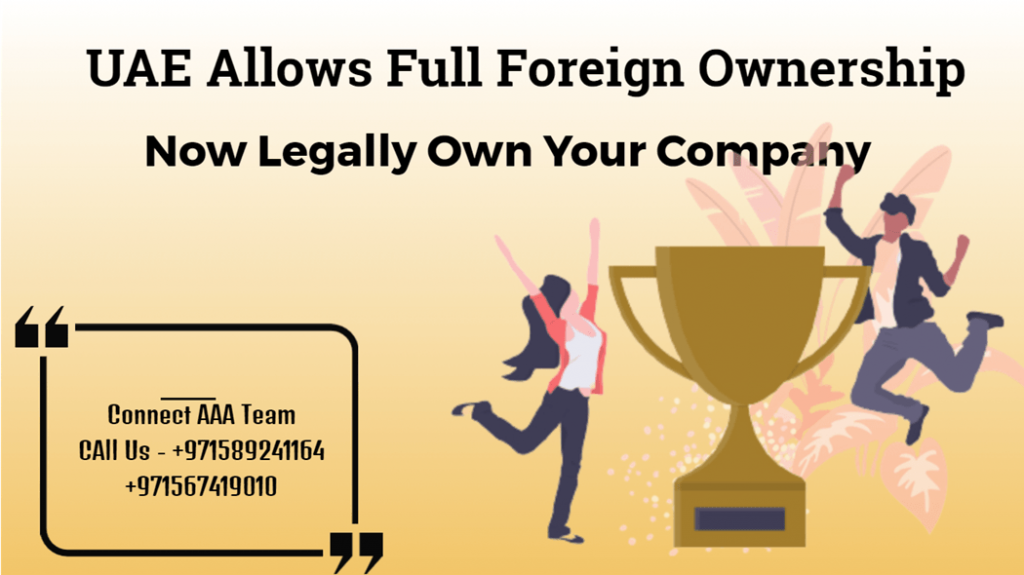