Impact of Blockchain Technology on Accounting and Auditing 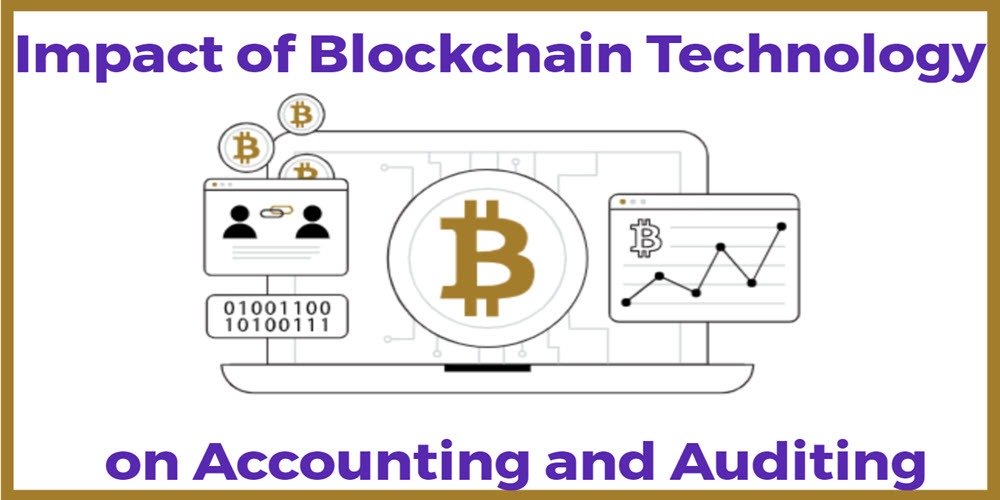 Impact of Blockchain Technology on Accounting and Auditing

Any new technical opportunity is originally viewed as a difficulty, and blockchain-based solutions are no exception. The new perspectives that have been brought about by this digital transition are immense and yet to be exploited, opening additional opportunity for consulting services in its nascent stage. Consultants, particularly accountants and auditors, must be prepared and empathetic. Consultants, particularly accountants and auditors, should be prepared and equipped to adapt blockchain-related changes in their respective zones, which are likely to begin shortly. Here, we’re endeavouring to consider the potential of blockchain technology and its ramifications for accounting and auditing services and solutions.

What is meant by blockchain technology?

A blockchain is a digital record of transactions that is maintained and disseminated over a network of digital platforms, such as computer systems, that are active on that blockchain. The use of blockchain technologies to record data is becoming increasingly common as a result of its superiority. Feature that prohibits tampering with the network’s information or hacking. Blockchain technology, often known as a digital ledger of data or a chain of information, has been popular for some time, owing to the introduction and acceptance of cryptographic assets such as bitcoins. Each blockchain has its own set of rules, including a unique format of digital language in which information is stored (hash), a permitted set of systems in the network (distributed peer to peer network), controls over the creation of new blocks (proof of work), and the ability to create versions/variants.

What is the significance of blockchain technology in accounting?

The blockchain technology puts forward a new way of storing and accounting for transactions which removes the need of efforts involved in the maintenance of conventional ledgers. The entire approach of book keeping can be digitized using the concepts of this technology. Another aspect of this transformation in accounting is the benefit of saving time, efforts and resources otherwise currently required for various reconciliations of ledgers. Each block in this new technology is having information about its previous block and in that way all the blocks are interconnected and they are themselves capable of validating the digital data in them, which will avoid the duplicative work of reconciliations performed by the accountants. Again the validation of occurrence of historical transactions and rights or obligations over assets or liabilities respectively, becomes automatic in the blockchain way of accounting and saves a lot of effort in that direction. Easy access to information and quick retrieval of data are other attractive factors of this type of accounting, which will facilitate informed and timely decisions by the management of the companies. The advantages of the new technology in accounting are various in that it is certain to give more flexibility to the parties involved to engage more in the business operations instead of mere record keeping.

How blockchain technology can bring changes in the field of auditing?

The majority of the external audit work revolves around the validation of assertions with respect to each amount or disclosure in the financial statements under audit. With the help of blockchain technology and increased focus on data analytics, audits can be performed with more efficiency and ease. To a great extent the checks relating to the validity of transactions and their authenticity can be reduced, considering the in- built controls for data security which are available within the blockchain way of recording transactions. For example, obtaining external party confirmations are one of the major audit procedures carried out nowadays, which in future, may not be required to the same extent with the onset of blockchain accounting applications, as the underlying transactions for any financial amount will be easily accessible and verifiable by the auditors.

How Auditors in UAE Monitor Financial Growth of a Company
June 5, 2021 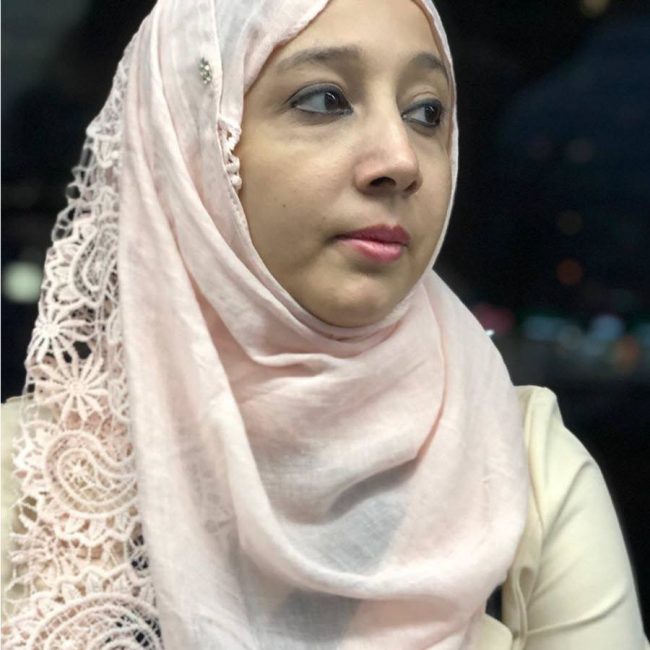 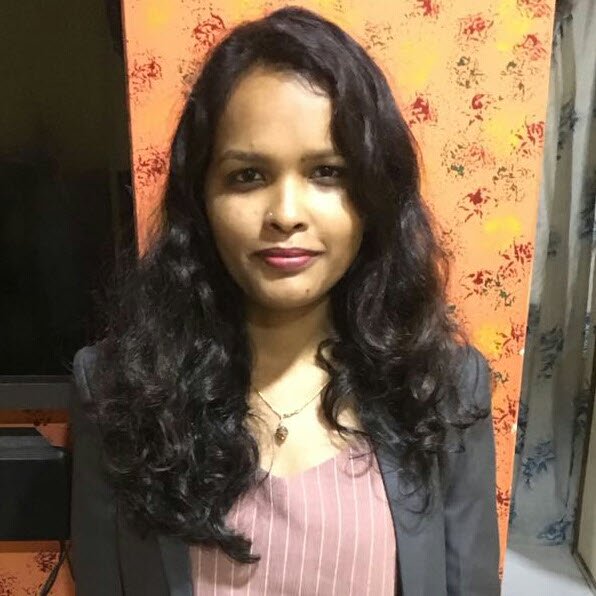 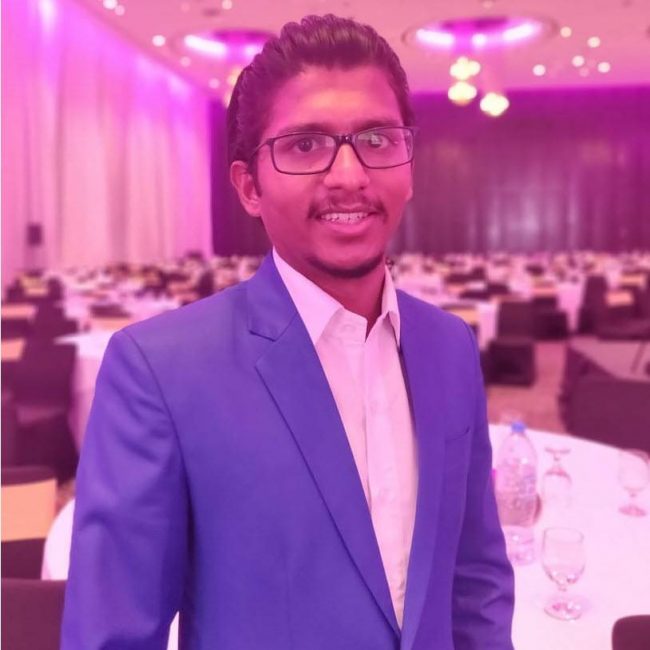